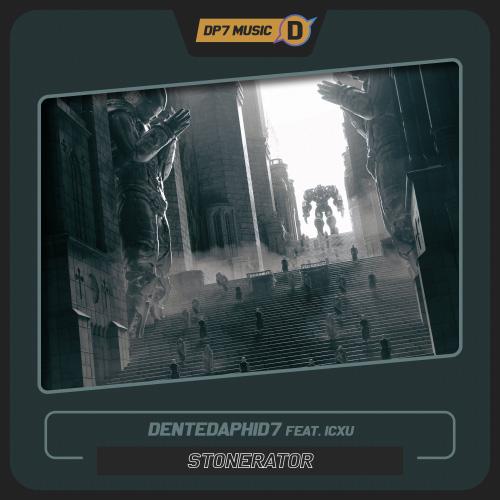 Well, couple of month ago I made this track called Stonerator with my cousin’s vocal about a imaginary guy who has no emotions what so ever when a joke is spoken to him and had this murderer face to the point where I called him stone cold killer.

That very same stoned face was actually ended up becoming a meme in the recent announcement of Halo Infinite where certain characters in the game like the brutes show no emotions when it attacks, lunges at you etc.

This however created a perfect timing. Make sure to check out the song and grab your copy on your favorite platform. 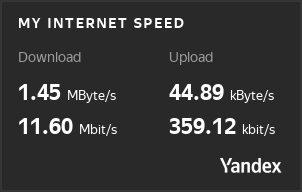